In each meeting (except for the first one) the partners presented the results of their work at that time and decided about the further work steps. Although there were discussions about details of the working process it was always possible to find compromises and to agree on the essential points.

The focus of the first international meeting was on spirit and objectives of the CMinaR project, like modernizing the counselling systems concerning the target group.

All intellectual outputs were presented and discussed, as well as internal communication strategies. An introduction to Erasmus+ and to the financial administration of the project was given.

The timeline for the project outcomes had to be adapted as the project started three months delayed.

The meeting ran in collaborative and friendly atmosphere. Special thanks for the hosting partner HdBA and its team! 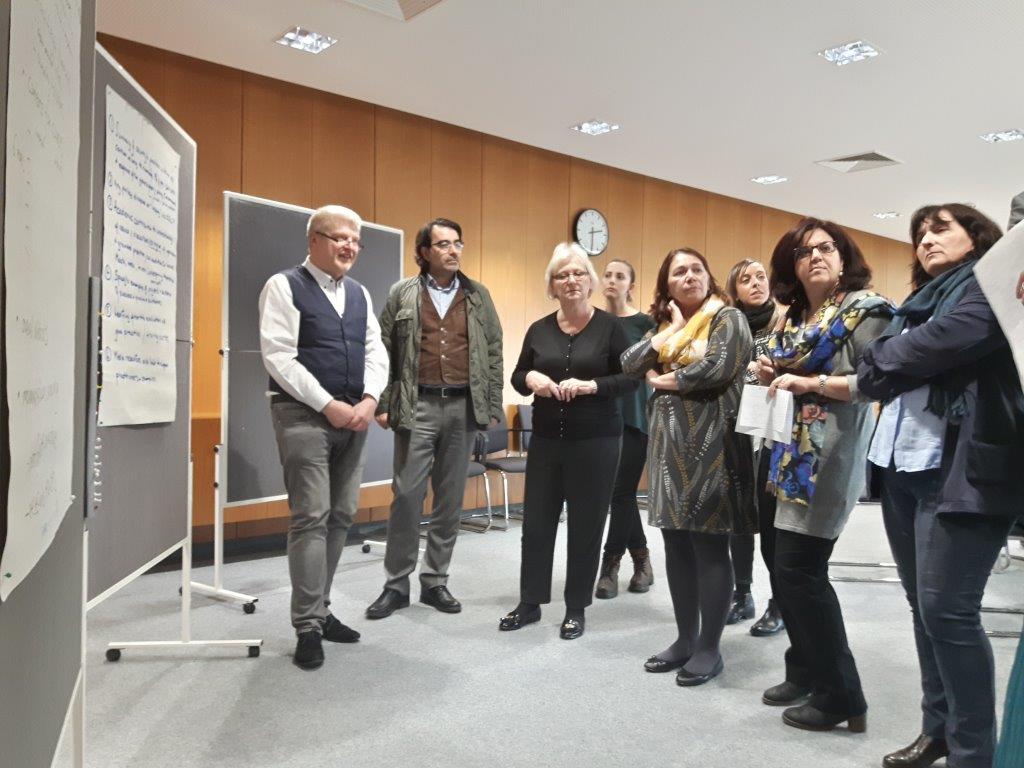 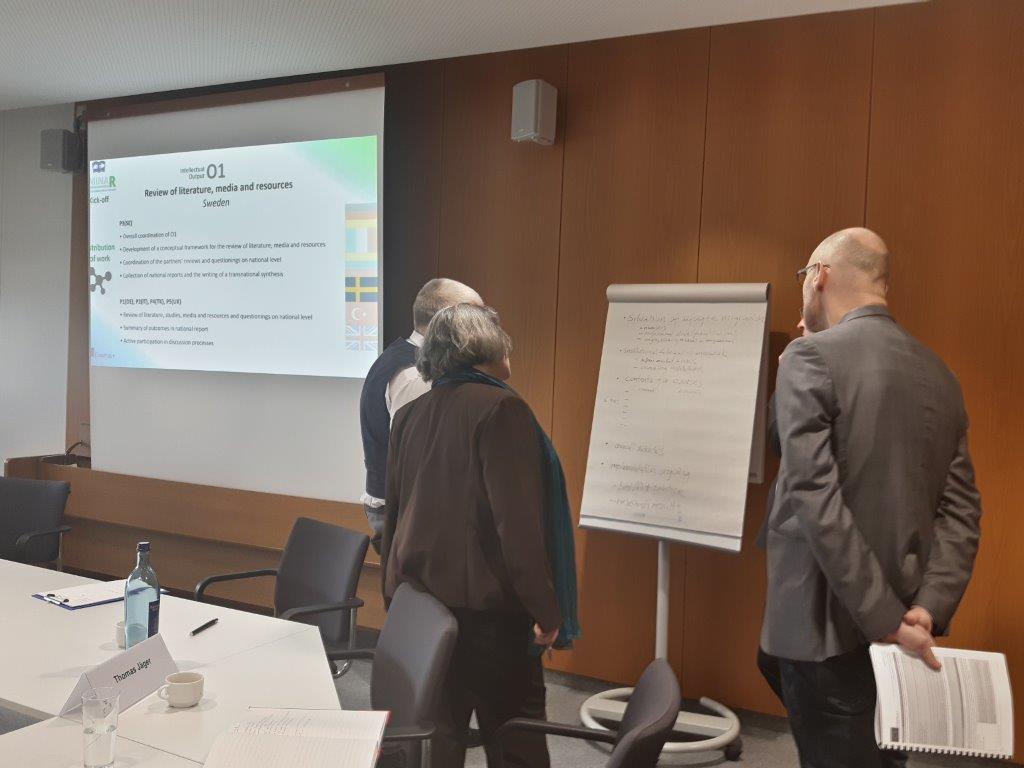 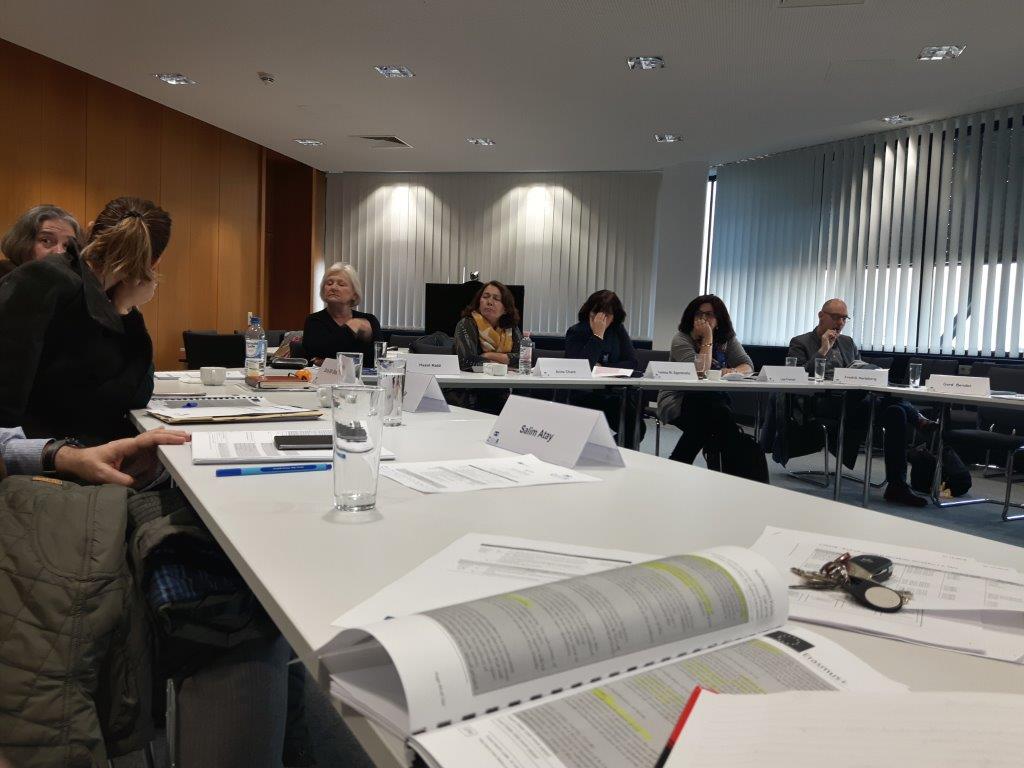 The second project meeting had the focus on the results of O1 and O2: the review of literature and the outcomes of the needs analysis were presented and discussed.

The subjects and contents of the six modules of  O3 were developed in a workshop and the partners agreed on the work procedures. A brief prospect of O5 and O6 was given. 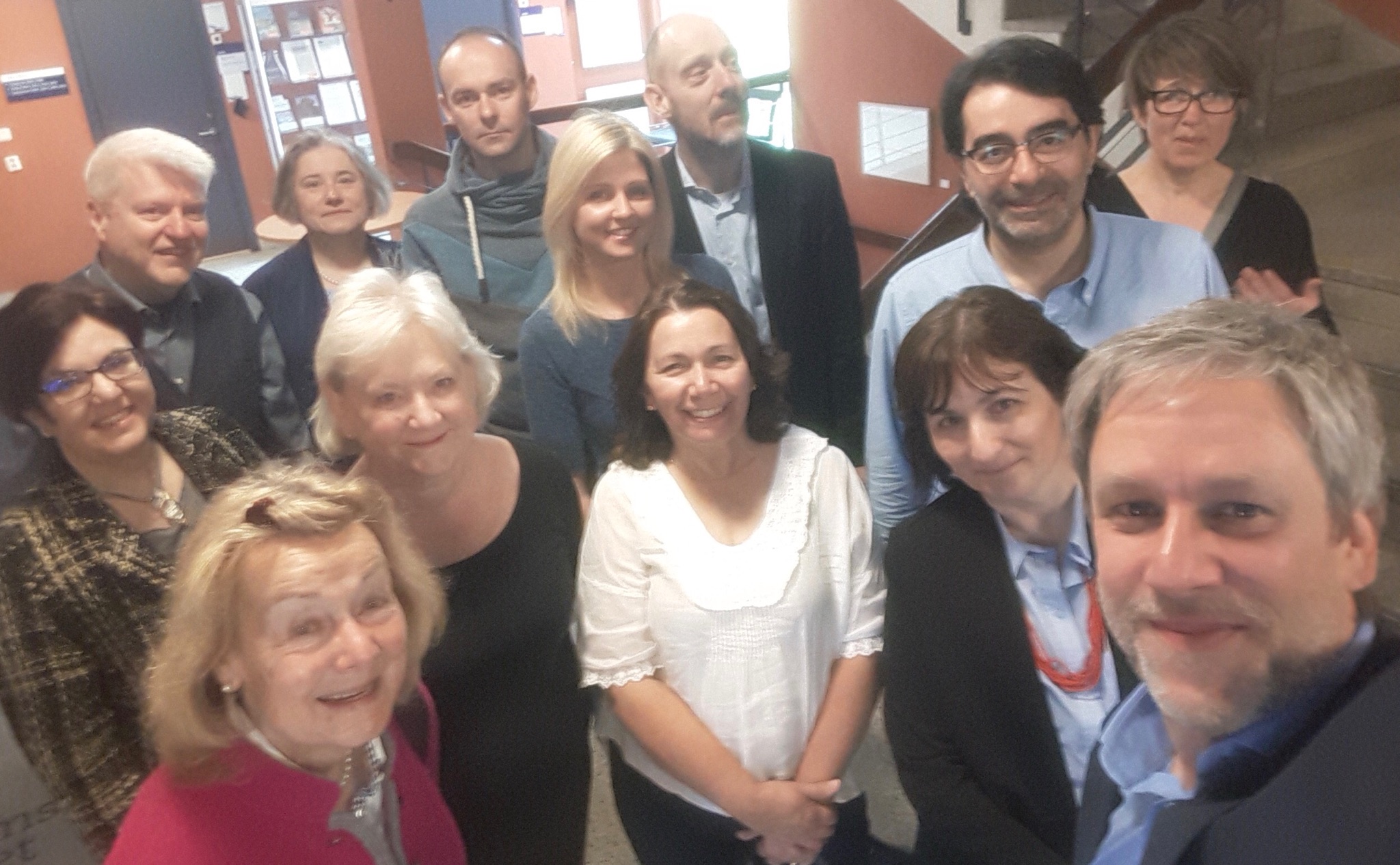 The third project meeting mainly covered the contents of O3 and O6. The results of O3 were presented, the peer reviews were given and discussed and the further steps of the intellectual output were planned. Layout and contents of the website (O6) were discussed (e. g. definition of the target groups) and the partner agreed on changes in structure and layout. Brief prospects of O4, O5 and O7 were given. 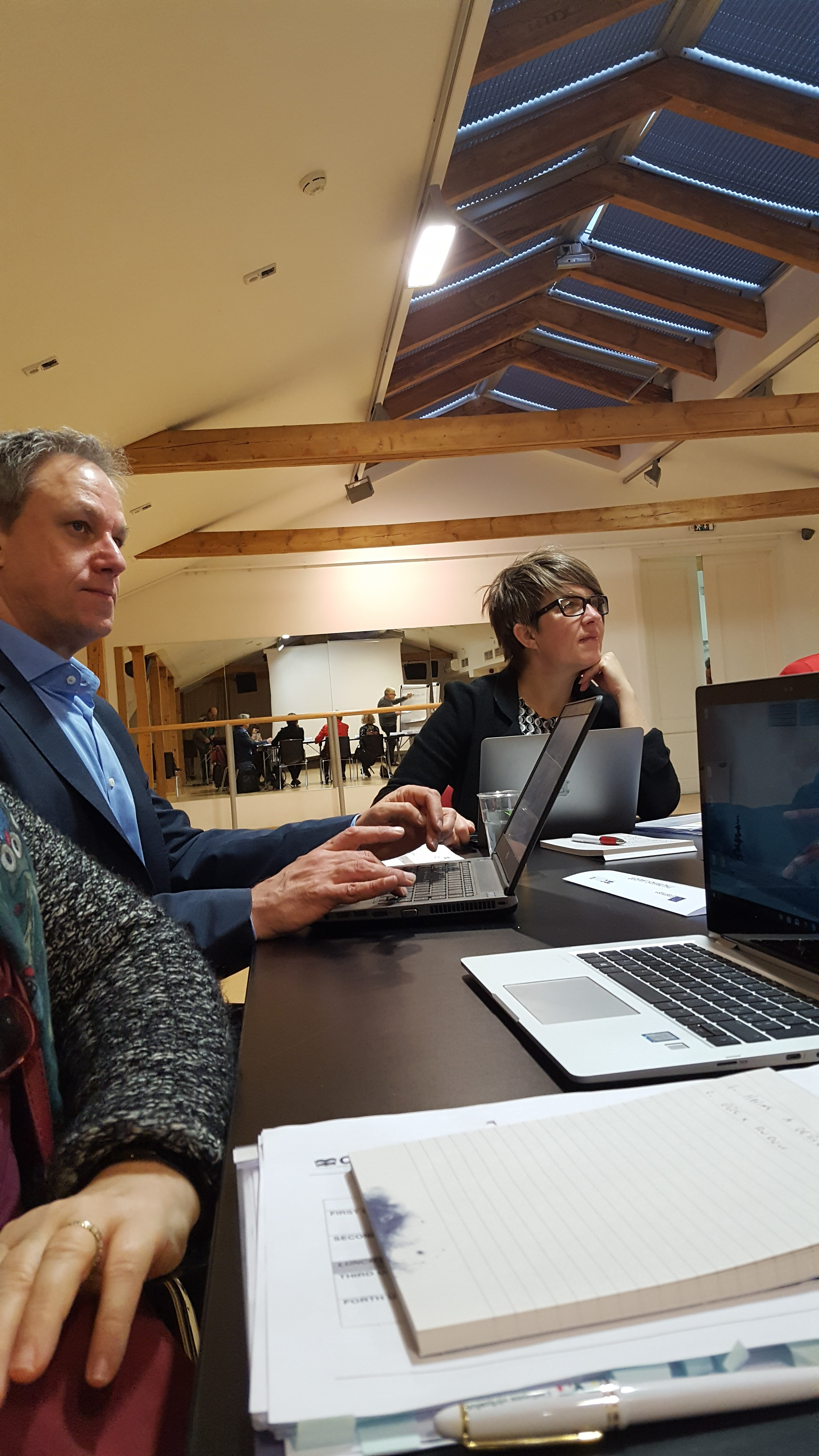 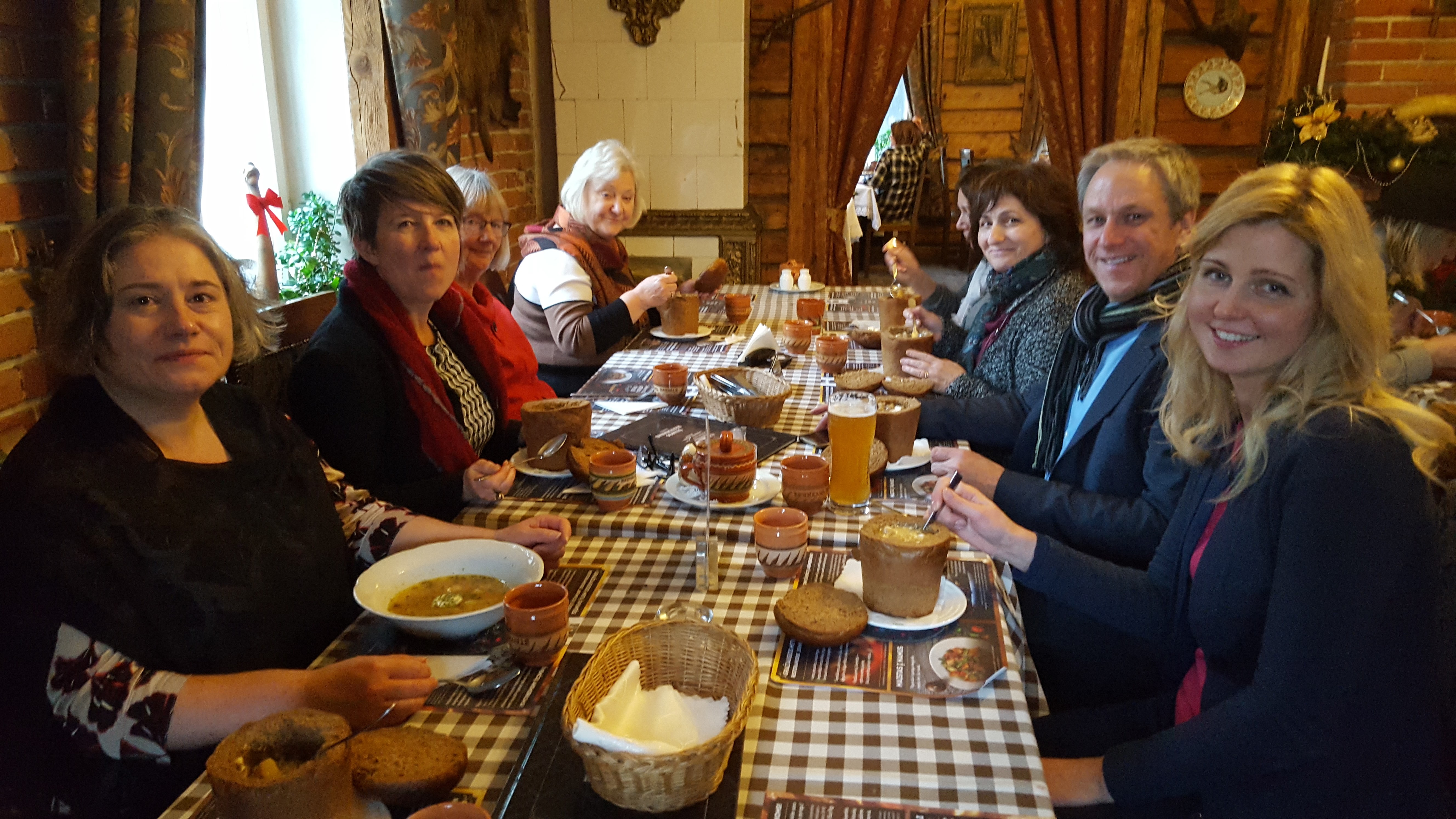 The forth project meeting mainly covered the contents of O3 and O4. The outcomes of O3 and their impact on the planning of O4 were discussed. Brief prospects of O5, O6 and O7 were given. The last steps for the planning of the expert reviews were done. 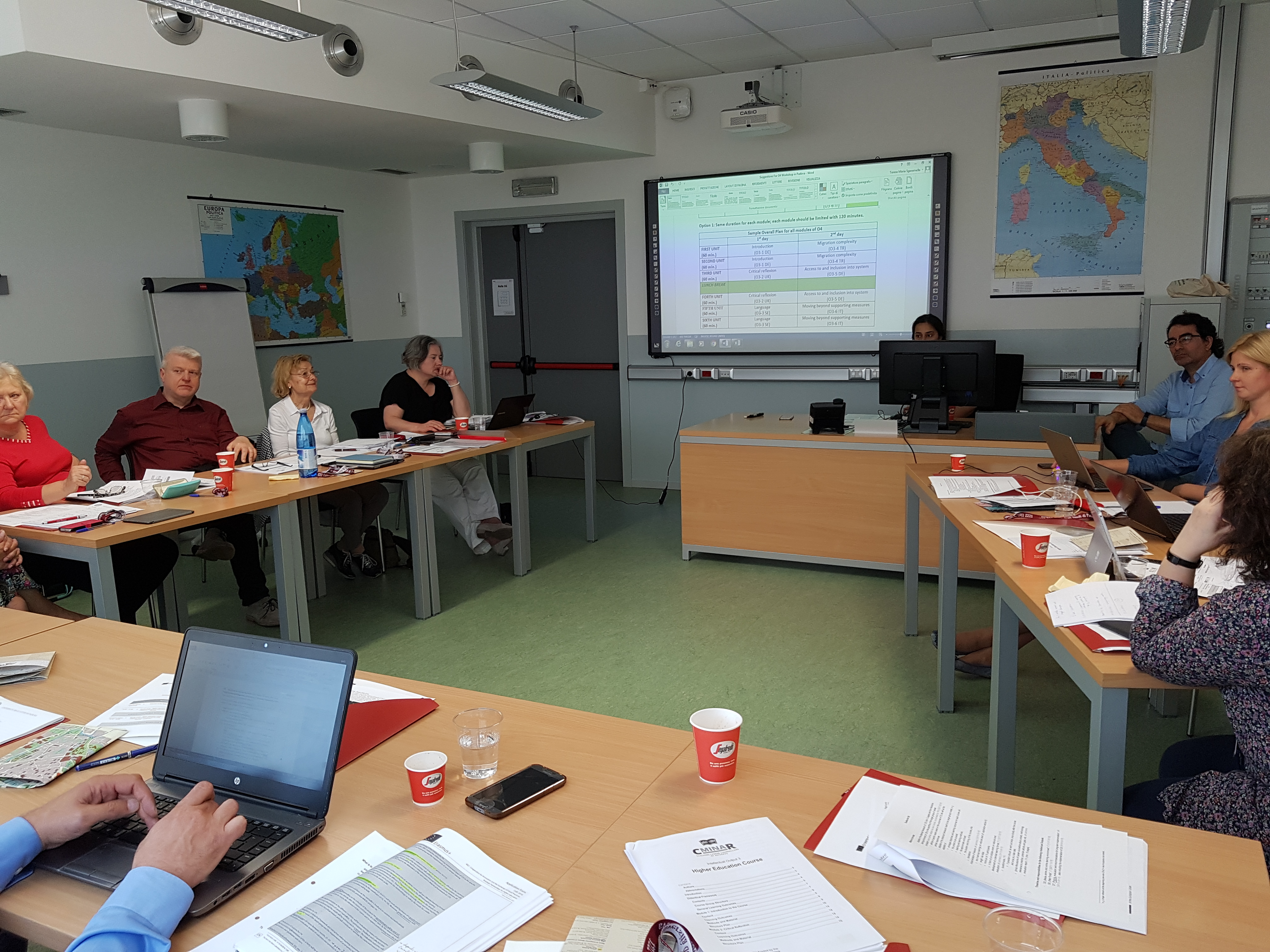 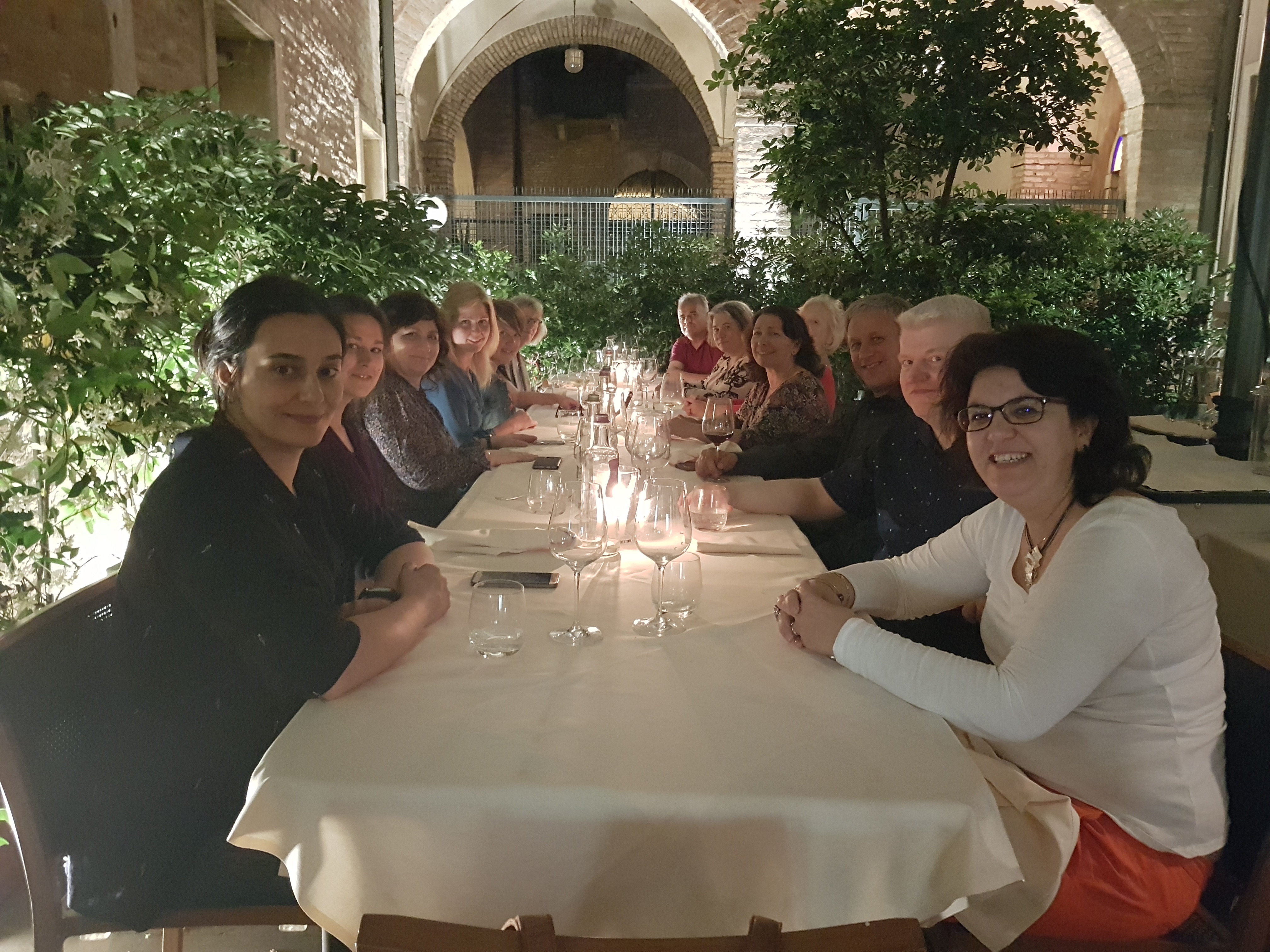 In the fifth project meeting the results of the expert reviews were discussed and the implementations of O3 and O4 until May 2019 were planned. O5 and O6 were further developed and the evaluation process (O7) was discussed in detail. The planning of the final conference on August 27, 2019 began. The last partner meeting will take place in Canterbury (UK) on April 25-26, 2019. 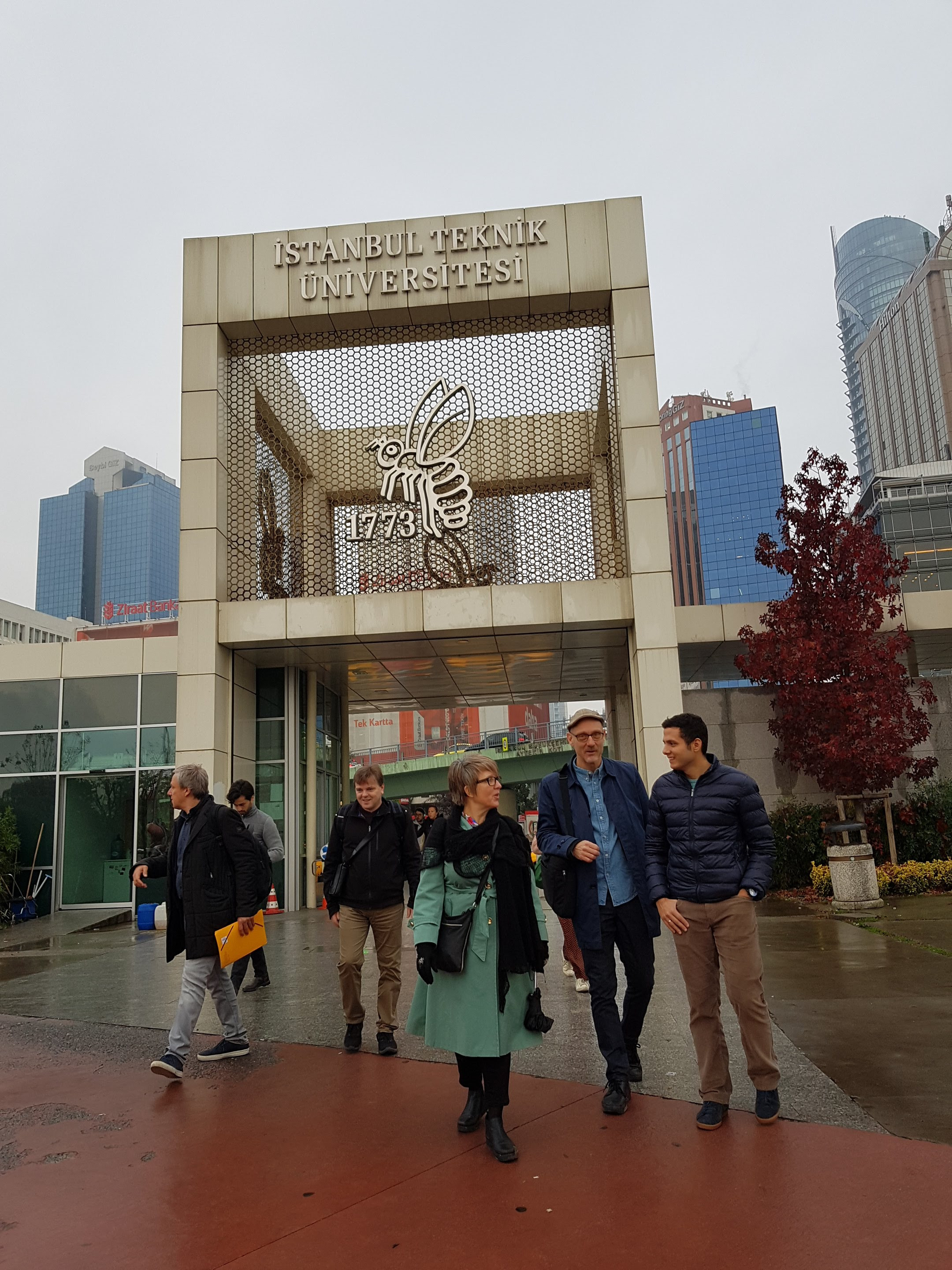 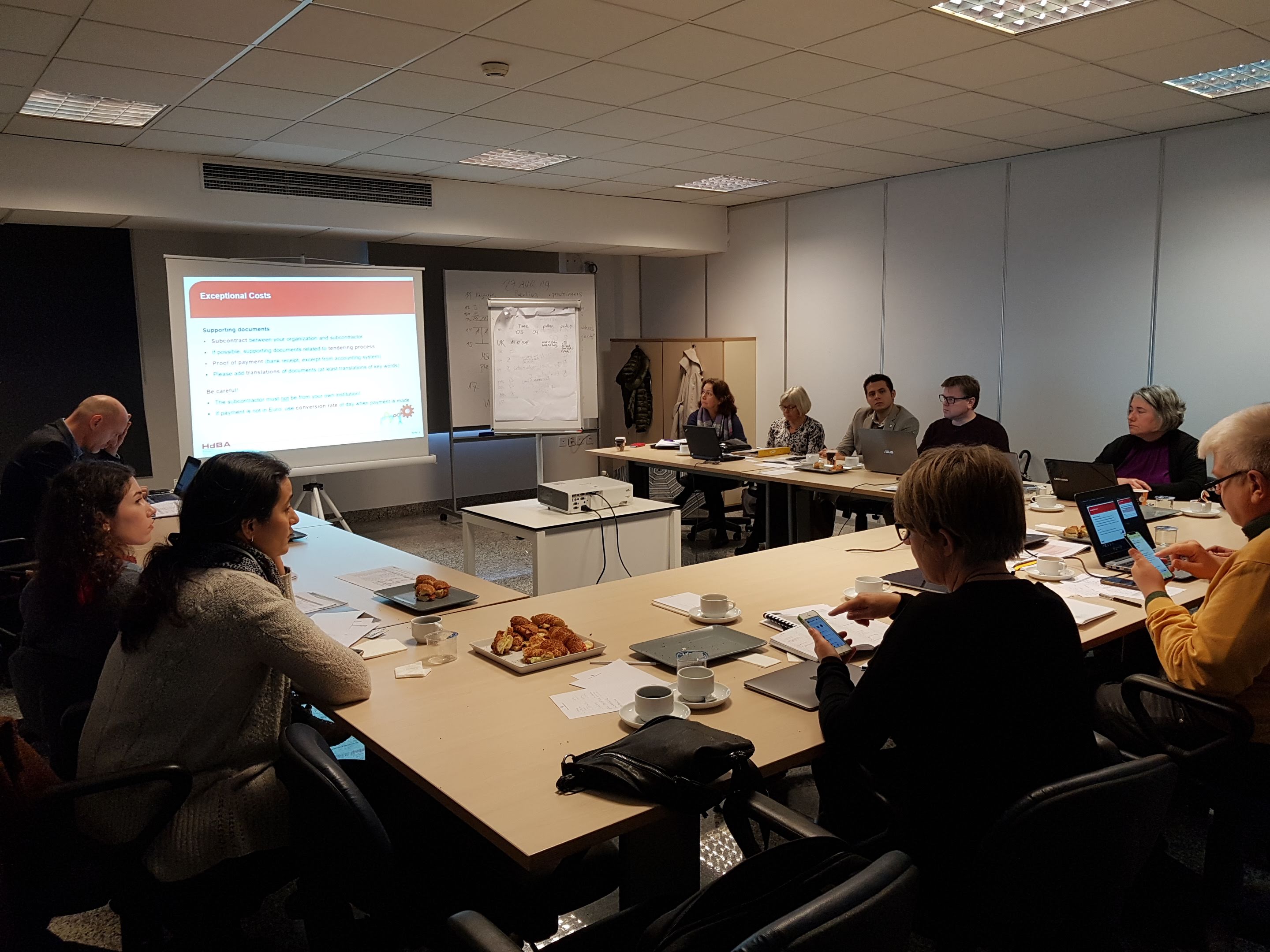 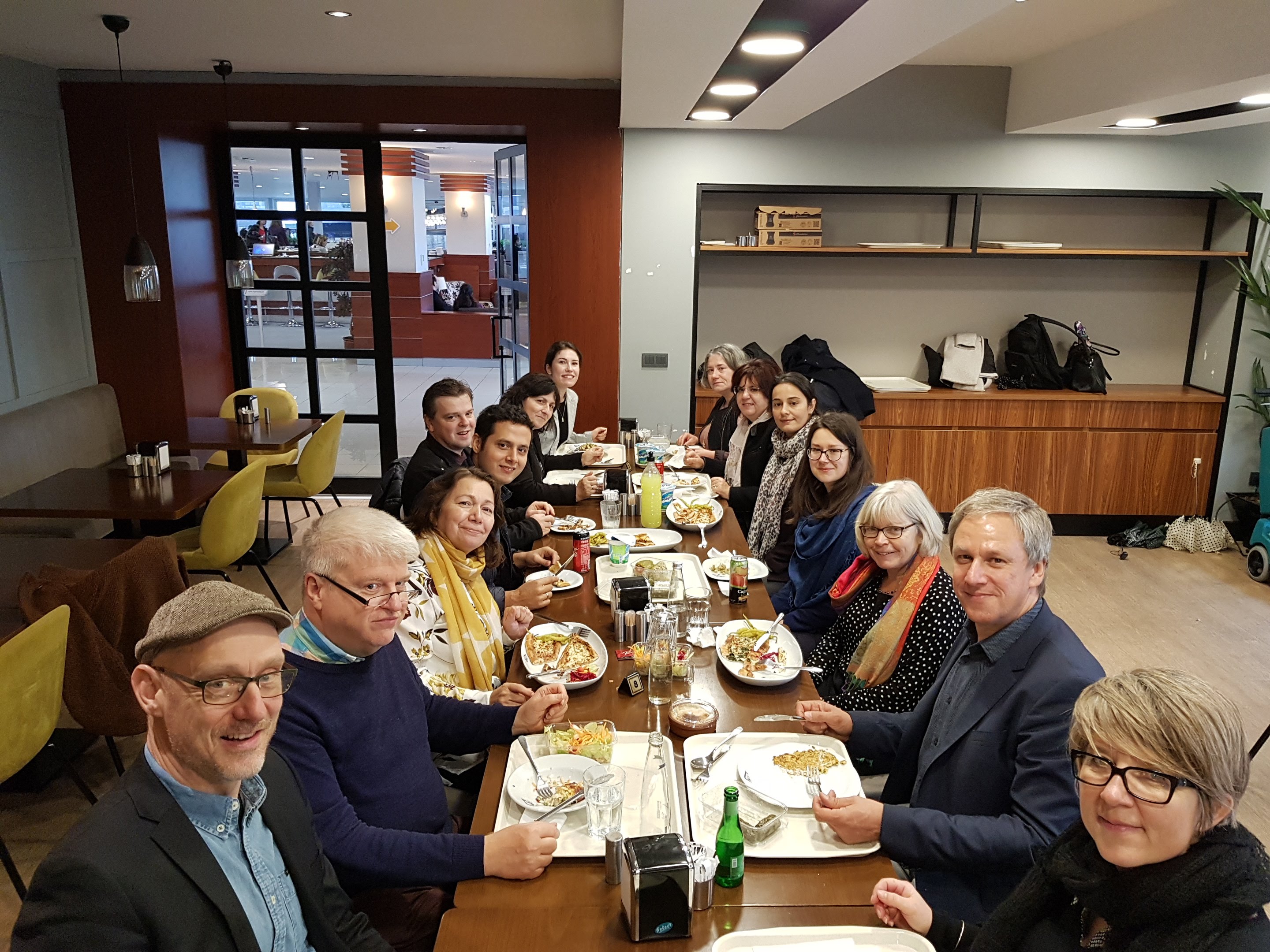 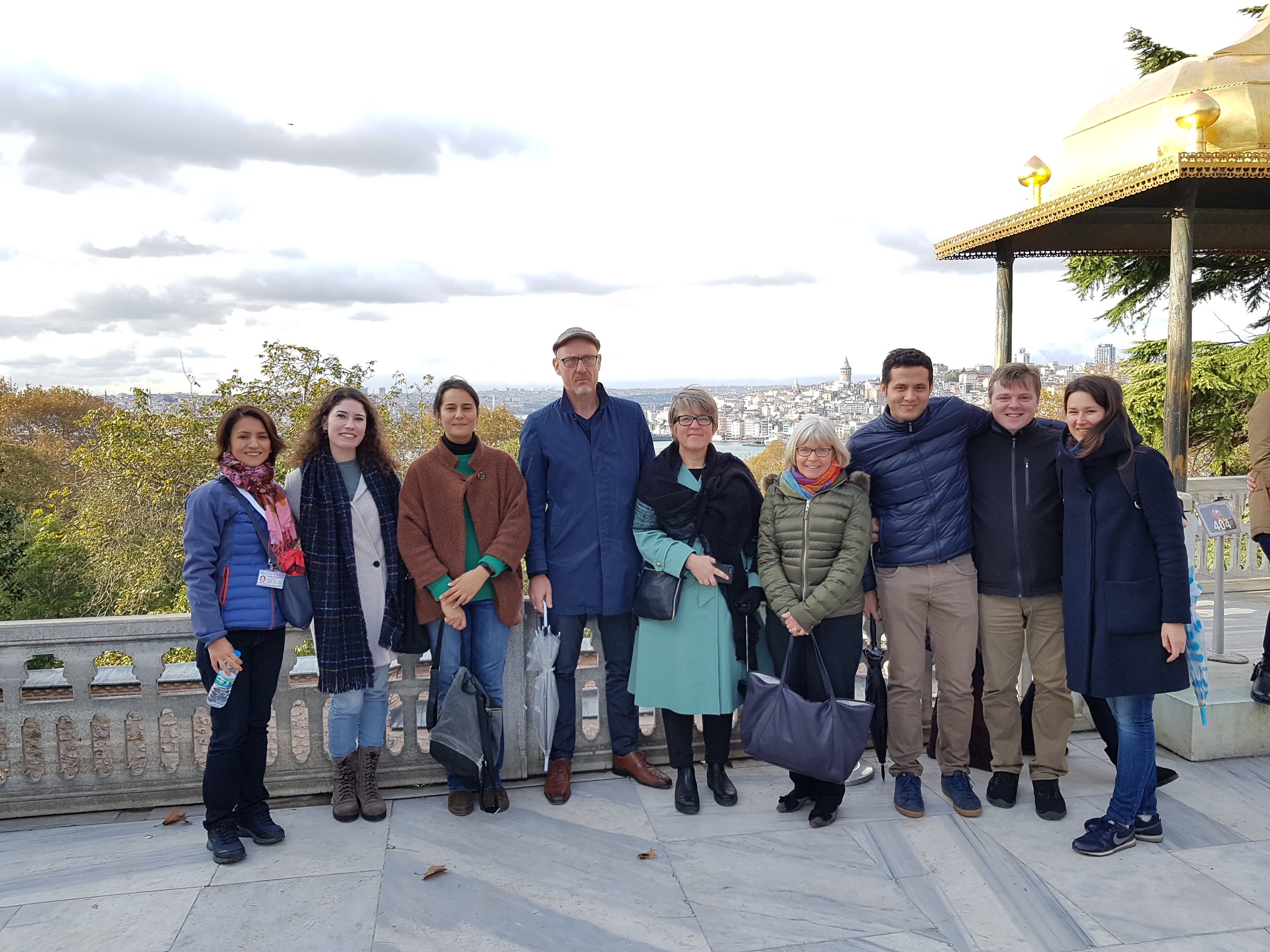 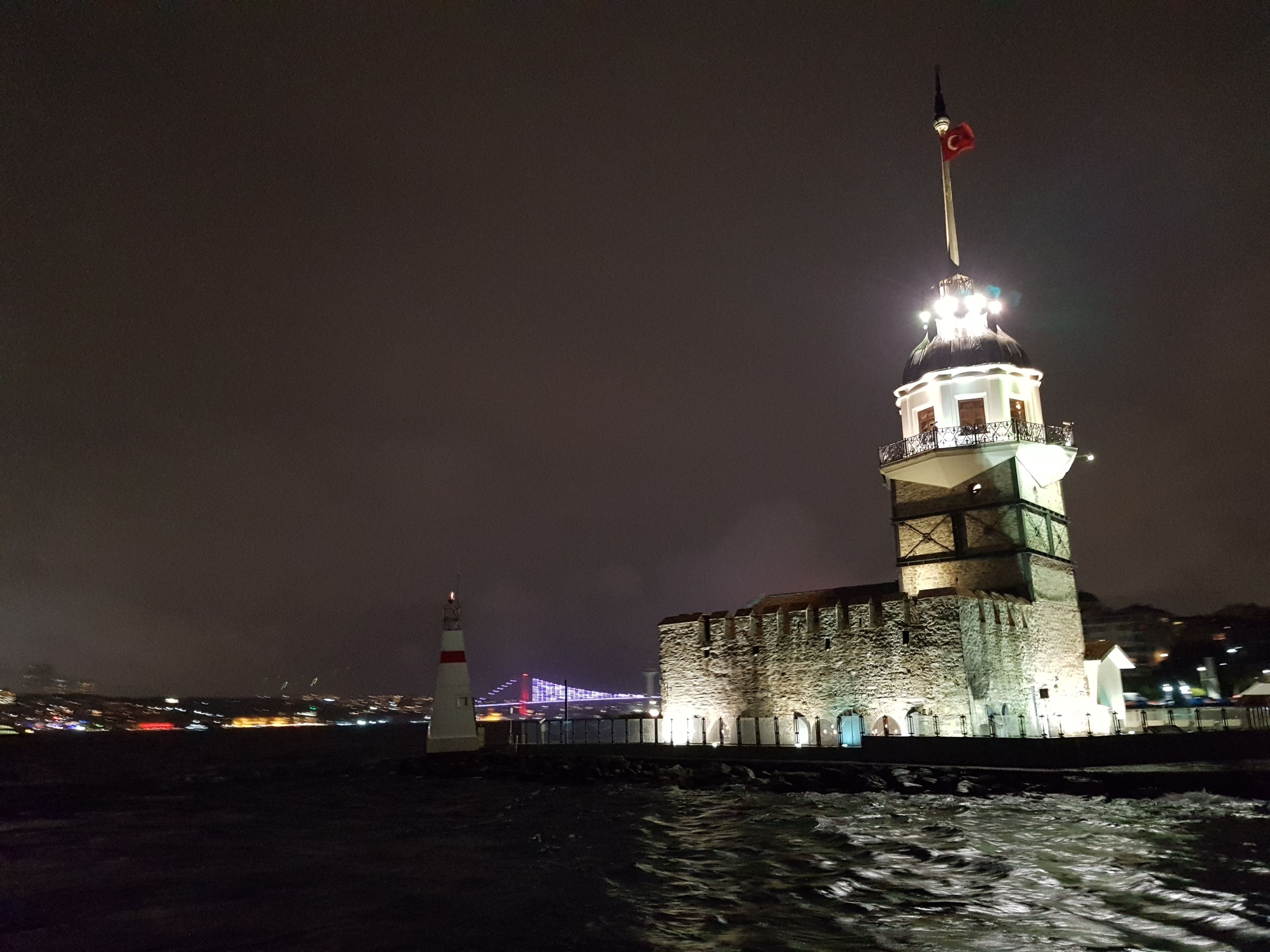 In the sixth project meeting the group discussed about the implementation and evaluation of O3 and O4. The partners who had already finished it reported the results to the others. Each team has adapted the lessons to their needs, and the feedback was positive. Only the lack of time was seen as a problem by some participants. The Italian and Lithuanian partners presented the updated Intellectual Outputs O5 and O6 (Media centre and Web portal). Also the final conference on August 27 and the publication of the book were planned. The partners will distribute the invitation and agenda of the conference widely in order to attract as many colleagues from their countries as possible to take part in the conference. 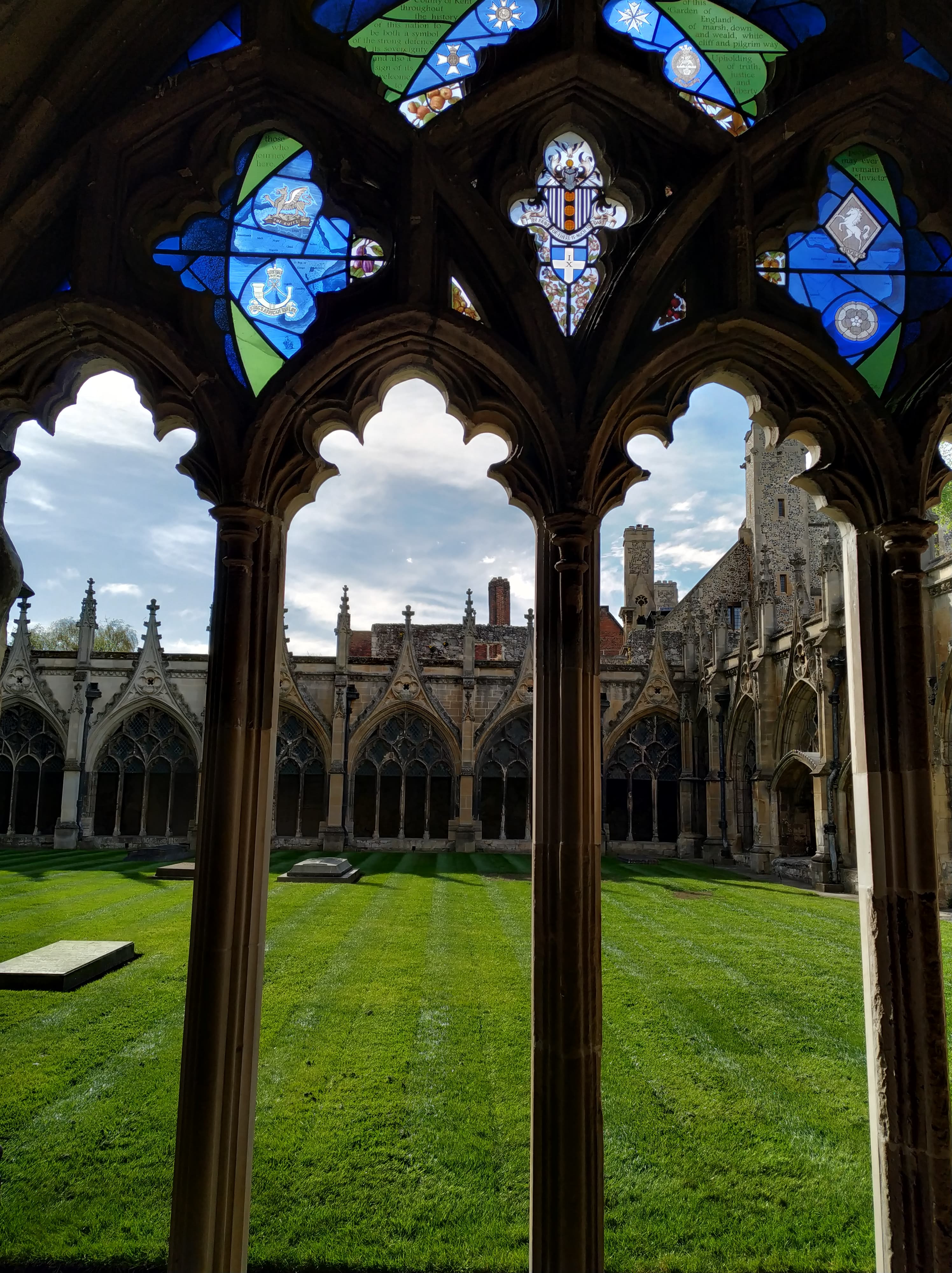 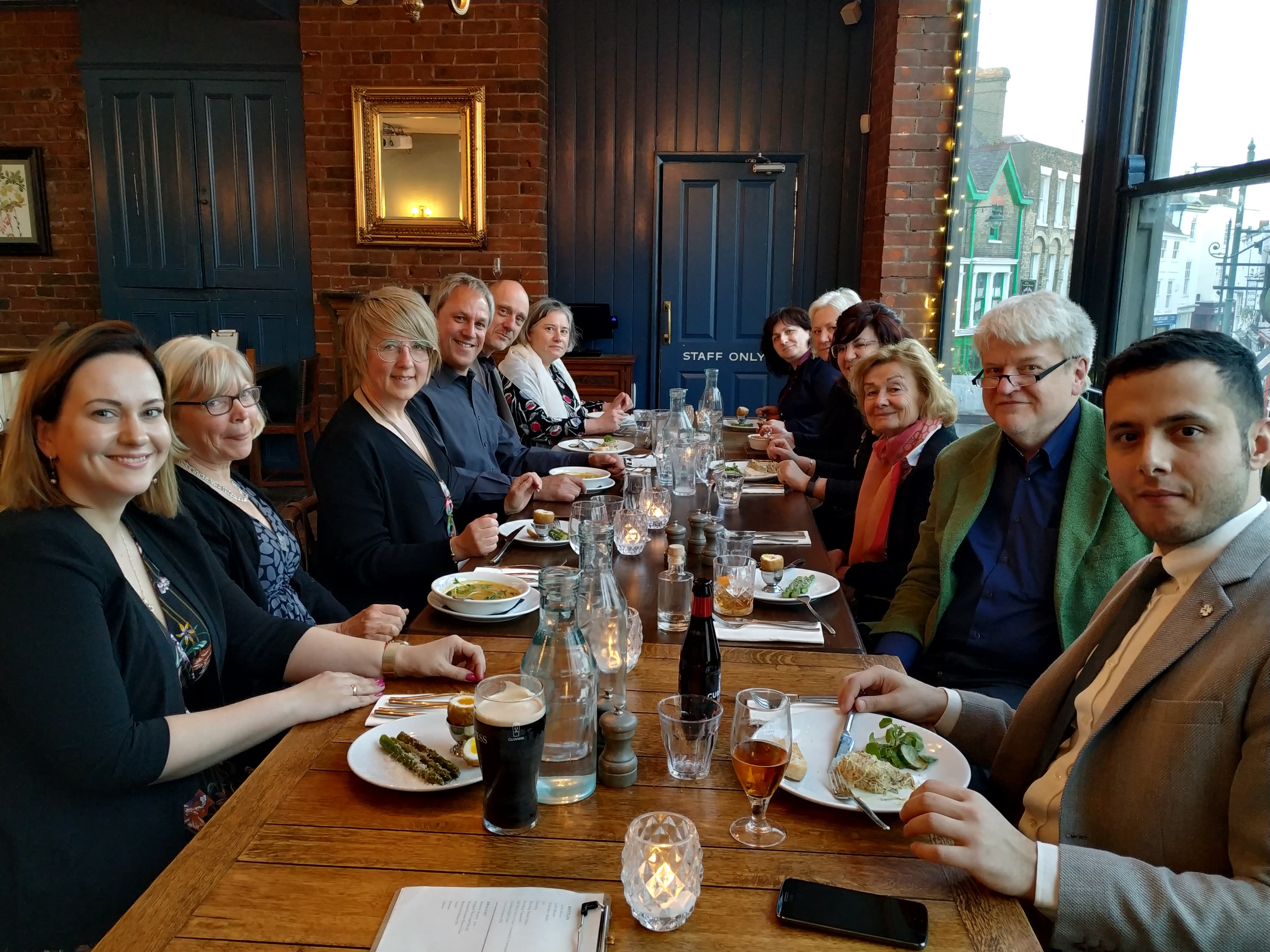 The last meeting took place the day after the final conference. The partners discussed their own impressions of the conference and the feedback they had received from participants.

Several activities have been planned that will support the sustainability of the project, and there are also some more ideas: In Padova, parts of the course will be integrated into the curriculum. The outputs of CMinaR will be used in the Erasmus+ project Academia. The outcomes of CMinaR might be integrated into an existing summer school or a new summer school could be planned.

The last topic to be discussed was how to finalise the website. 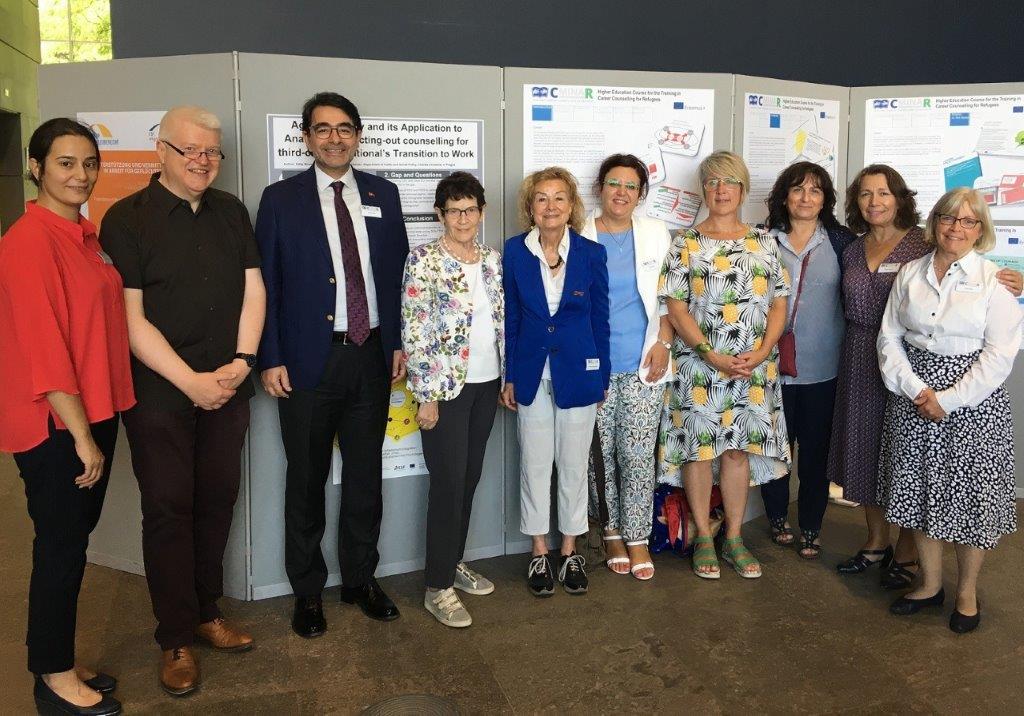